The government has recently announced plans as part of the Clean Air Strategy to ensure only the cleanest wood burning stoves are sold by 2022 and to outlaw the sale of the most polluting fuels.

Is there going to be a wood burner ban?

Contrary to some rumours, wood burning stoves are not about to be banned. The Government has introduced a certification for stoves that meet green standards. These appliances, are labelled with an “ecodesign” sticker and have improved air circulation that burns more cleanly.

As retailers of Morsø stoves, some of the most efficient and eco-friendly wood burners on the market, we welcome this news and believe that it will lead to a refining of the market with only the most environmentally friendly stoves available for sale.

Morsø’s wood-burning stoves meet some of the strictest environmental standards, including the Nordic Swan Eco Label and they are at the forefront of the EcoDesign 2022 standards.

A large of number of Morsø stoves are also listed on the HETAS website as SIA EcoDesign ready with others to follow. Morsø have demonstrably reduced the emissions of particles to an absolute minimum by using refined combustion technology together with an advanced purification system.

If you’re considering replacing an old stove or making a first time purchase feel free to visit us in our showroom where Dave or Marc will be happy to show you our wide range of EcoDesign ready woodburners and to talk through any concerns you have. 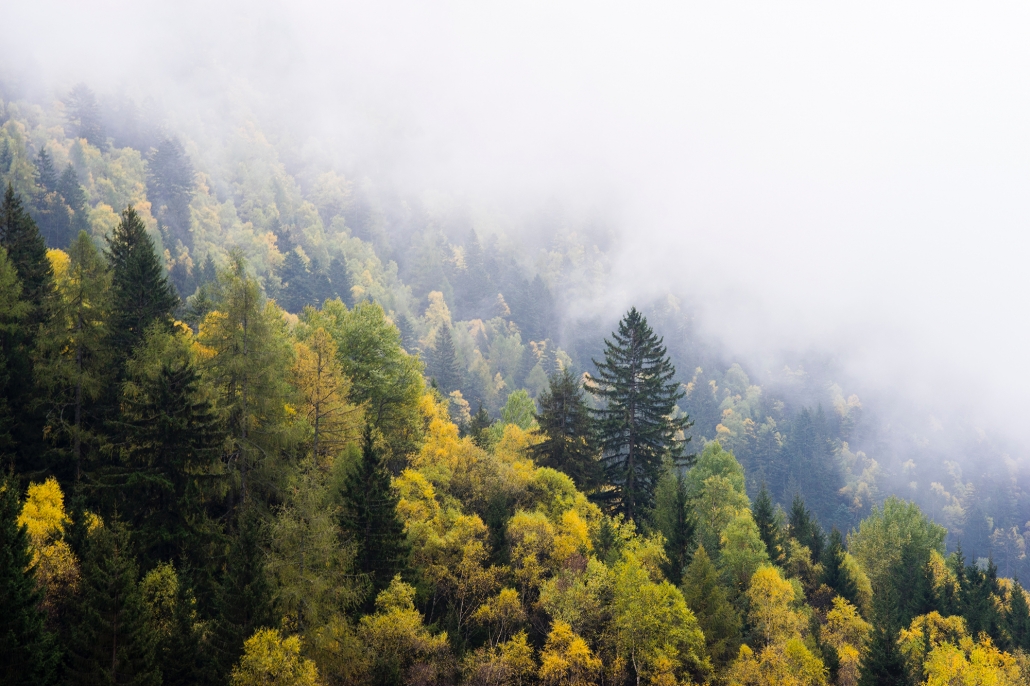 Dennis Milligan from the Stove Industry Alliance points out that much of the new legislation is aimed at owners of old woodburners and recommends that you replace your stove if it is 10 years-old or more.

“Stoves available on the market now release 90 per cent fewer emissions than open fires and 80 per cent fewer than the stoves of 10 years ago, he adds. Newly designed stoves are also 80 per cent efficient, increased from 60 per cent in 2008, meaning new owners get more heat for their money. ”

Use the right fuel with your wood burner

Wood is the only truly carbon neutral renewable fuel when naturally seasoned. Seasoning is the process of splitting and drying wood so that the moisture content is less than 20%.

Any water in a log will be released as steam and prevent the combustible gases from igniting. The release of these unburnt gases as smoke pollutes the environment and may also condense in the chimney potentially leading to a chimney fire.

We recommend the use of kiln dried wood and we advise against burning anything other than wood, such as newspaper, in your wood burner.

FOR ALL MORSO SPARE PARTS ENQUIRIES PLEASE CONTACT MORSO SPARES DIRECT.
THEY ARE OUR RECOMMENDED AUTHORISED MORSO SPARES SUPPLIER AND KEEP MOST PARTS IN STOCK.

Cracks in the bricks/vermiculite plates in your Morsø stove may happen due to bumps from the wood. There is no need to replace the bricks even though they are cracked. They do still insulate the fire chamber.

Bricks in Morsø stoves can crack after 4 weeks or 4 years and there’s no way of telling how quickly it can happen, so there is little point in replacing them purely for aesthetic reasons. 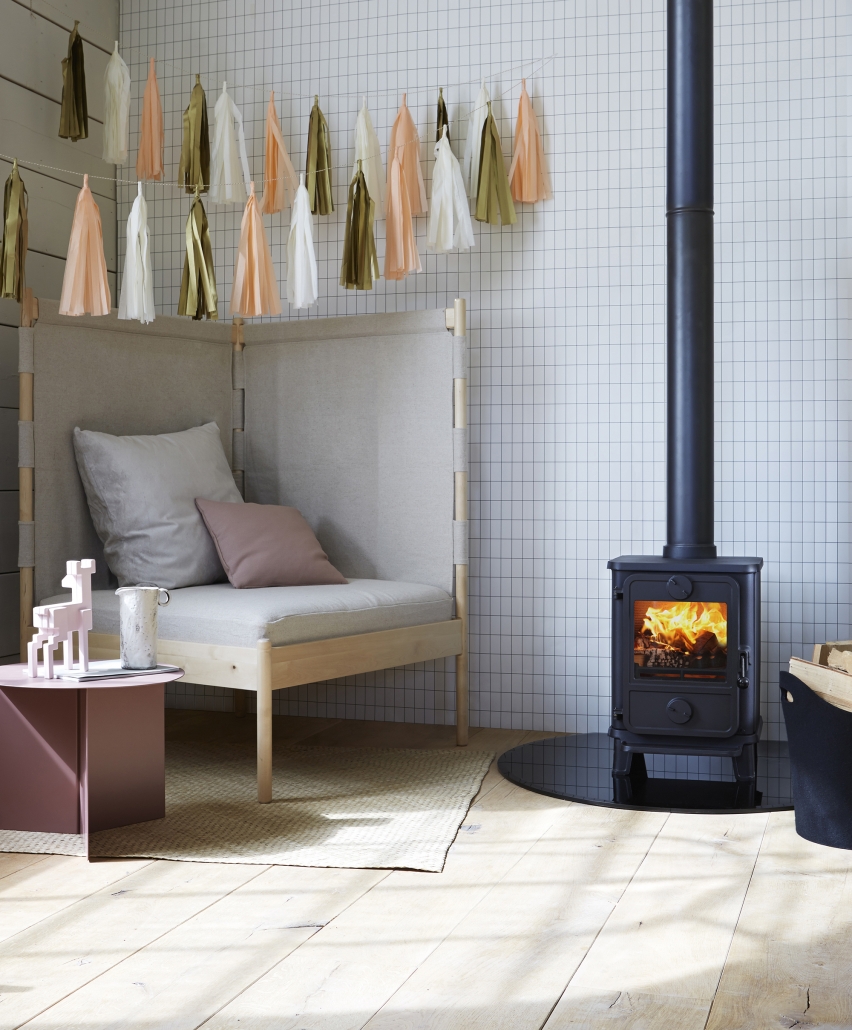 The purpose of the bricks is to insulate the fire chamber to increase the combustion temperature. However, if they start crumbling and chunks fall off, the insulation will cease to be effective. This may damage the cast iron and they do in this case have to be replaced.

There are several types of bricks available for different stoves and so we will have to order in the specific one for your stove which may take a couple of weeks to arrive.

Find answers to other common queries on the Morsø FAQ page

This is a newsletter worth getting. Start living today!